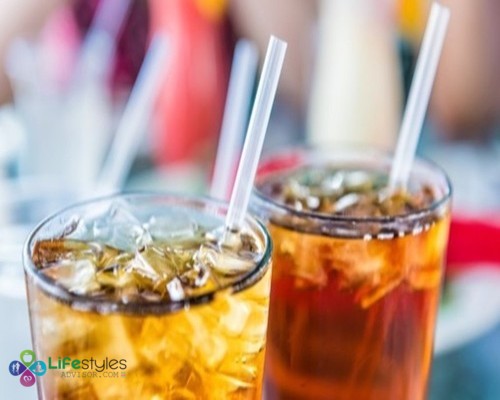 Do you love to drink soda? Well be careful. No matter which brand you prefer to drink it is harmful. It can be bottled or canned. It can also be sugar-free or regular. The main fact is no matter what the color or the brand is; sodas can be very problematic for your overall health. The health issue of soda is very harmful and makes you suffer for a long period. No matter if you consume regular or diet soda, caffeinated or caffeine-free. Soda is nothing but a plain bad news for your health. If you are willingly drinking soda each and every day then you’re just giving your body as much harm as smoking does. The harm is almost comparable with smoking. Think twice before consuming. It is high time for leaving soda because soda destroys your perfect healthy life. Here are 10 negative effects of soda on human body. Know the negative effects to avoid soda.

Surprising health benefit of apple For Skin, Hair, And Health

How to improve your friendship

ABOUT US
Lifestyles Advisor is Health And Lifestyle Magazine. Our main Focus on to Ensure Healthy lifestyle for All Human Being.
Contact us: admin@LifestylesAdvisor.com
FOLLOW US
© lifestylesadvisor.com
MORE STORIES
FASHION & BEAUTY

Hair dyeing is trendy as well as fashionable. It can bring an amazing makeover to your whole outlook. People dye their hair for...